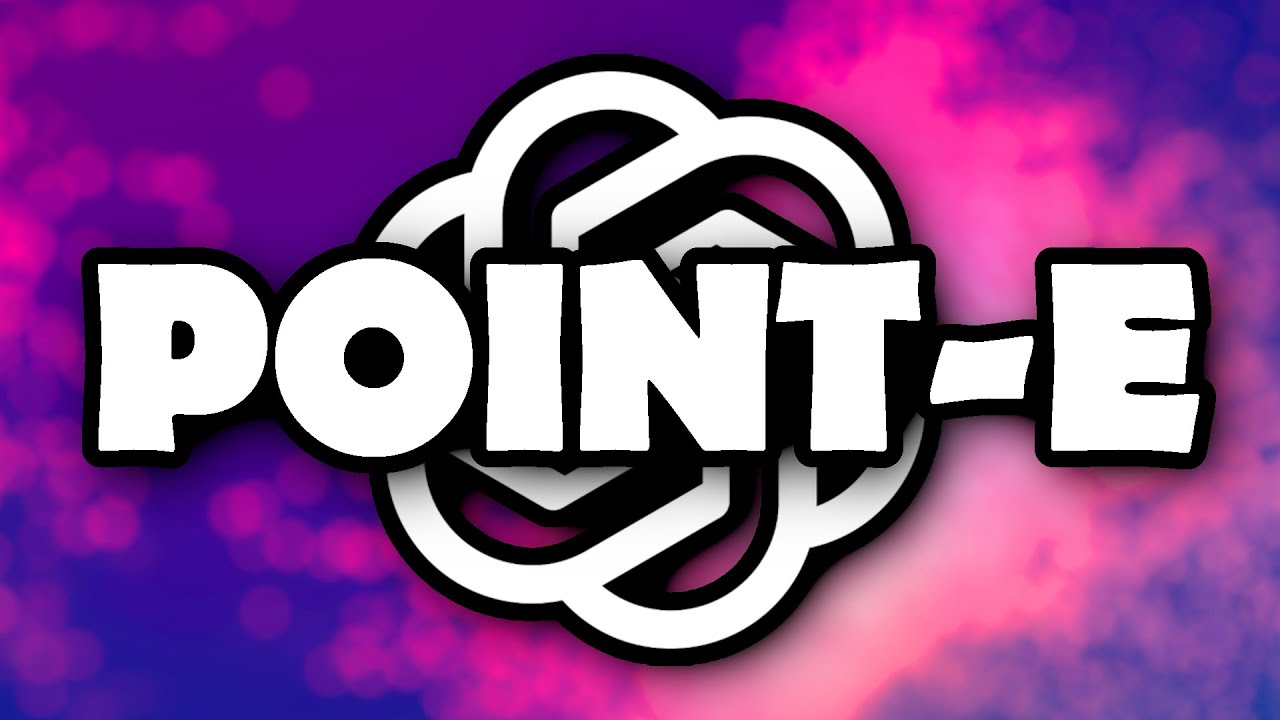 OpenAI, a San Francisco-based artificial intelligence research laboratory, recently released a new AI tool called Point-E. Point-E is a powerful machine learning system that is capable of quickly generating 3D models of objects. It is designed to make it easier for designers and developers to create 3D objects.

Point-E is based on OpenAI’s successful chatbot technology, ChatGPT, which is an open source natural language processing (NLP) technology that enables computers to understand and respond to human input. With Point-E, OpenAI has taken this technology and applied it to the creation of 3D models.

Using Point-E, users can generate 3D models of objects simply by typing in a description of the object into a text-box. Point-E uses NLP to understand the description and then creates a 3D model of the object. This process is incredibly fast, and a 3D model can be generated in minutes.

The models generated by Point-E are highly detailed and accurate. The system is able to create objects with complex shapes, such as chairs, tables, and even buildings. Point-E can also generate textures for the objects, allowing users to customize the appearance of the model.

Point-E is a powerful and versatile AI system that can be used to quickly generate 3D models of objects. It is an exciting development in the field of AI, and could be used to create a variety of applications. However, it remains to be seen how the system will be used in the future.

The ability to quickly generate 3D models has a range of potential applications. For example, Point-E could be used to create virtual environments for gaming or virtual reality applications. It could also be used for 3D printing, making it easier for designers and developers to create intricate 3D objects.

The system could also be used for medical purposes, such as creating 3D models of organs and bones. This could help surgeons to plan operations and practice complex procedures. Similarly, Point-E could be used for educational purposes, allowing students to explore 3D models of objects and environments.

OpenAI’s Point-E system could also be used in movie and TV production. The system could be used to create detailed 3D models of sets, props, and characters. This would allow filmmakers to create stunningly realistic images with ease.

Finally, Point-E could be used for marketing and advertising purposes. By creating photorealistic images of products and environments, companies could create powerful and persuasive advertisements.

Overall, OpenAI’s Point-E system is a powerful and versatile AI system that could have a range of applications. It is an exciting development in the field of AI, and could revolutionize the way we create 3D models. It remains to be seen how the system will be used in the future, but it is sure to have a significant impact on a range of industries.

Top 5 WordPress Security Mistakes and How to Fix Them

Sign-up to get the latest tips straight to your inbox. We care Privacy!
Give it a try, you can unsubscribe anytime.